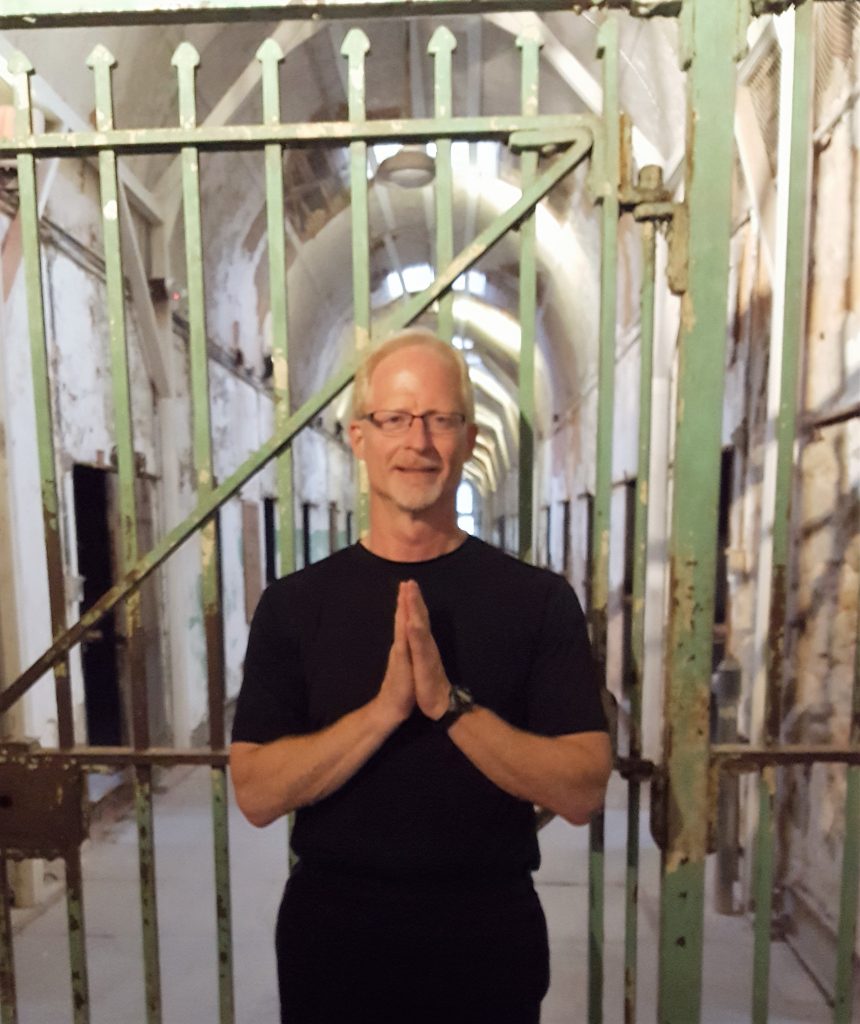 This post is an excerpt from Michael Huggins recently released book, “Going Om: A CEO’s Journal from a Prison Facility to Spiritual Tranquility,” a behind-the-scenes look at life inside a men’s correctional facility.

It’s easy to dismiss “them” as being different from “us.” The experience to live and breathe in a diverse environment has erased the line between the two.

I never dreamed I’d go to prison, have dinner with felons, or come to think of some drug dealers as friends. I always figured I’d be more likely to meet men like Jack Welch and Warren Buffet than gang leaders or anyone portrayed in Goodfellas. I had proved my worth in the business world, and knew I could fit in on any golf course or in any boardroom in the country, but I wasn’t sure I’d be able to earn the respect of men who were from such diverse backgrounds and were, in so many ways, so different from me. I wasn’t a guy with street cred until I earned it in prison.

Nondualism teaches there is no difference between Warren Buffet and drug dealers. The only difference is in circumstances, opportunities, and decisions. Deep down, we all want the same things: to be loved, to be accepted, to be happy.

Not since my days in grad school had I been forced to share such close quarters with people whose habits were so different from mine, and it was difficult at times not to become upset or say anything. But I knew I would have to choose my battles carefully. In such tight lodgings, we often had cultural differences, but I realized much of the posturing and bellicose strutting was really based on each person’s own fears. Fear may manifest itself in anger or violence. When I remembered my mantra, I could find no place for petty grudges or to dwell on small aggravations. Joy. Surrender. True Self.

I had always been good about hitting the gym, and even more so during the purgatory years, and as poor as the conditions were at Lewisburg, they at least offered some opportunity to stay in shape. I became friends with an inmate who learned yoga through a correspondence course, and taught the one yoga class at the camp. He was excited that I had actually had formal training as a yoga instructor and was eager to learn from me, not to mention how glad he was to have found a qualified person to take over the class when he was released.

I didn’t know it yet, but some seeds of what I could do to grow into achieving things were already taking root. And I continued to read everything I could get my hands on that might help me focus on the changes I felt happening within myself.

I came across this line from the book Radical Acceptance, by Tara Brock, Ph.D.: “The curious paradox is that when I accept myself just as I am, then I can change.”

Through the practice of yoga both in and out of prison, we have seen tremendous growth through self-acceptance. This transformation is hard to describe, but it is real, as people confront their demons, embrace their suffering, and become comfortable in their own skin. This transformation frees us from guilt and original sin, and allows our true nature to shine. In a small way I can feel this transformation happening. During my yoga classes, I constantly remind participants that “yoga is a means for relaxing in uncomfortable situations”—be it at work, family crisis, prison. By embracing the discomfort rather than suppressing it, we can access our true nature. This is a simple, elegant concept, yet one which we must constantly be aware of as we deal with life’s events.

We use the term “practicing yoga” for a good reason, as these basic principles need constant development and reinforcement to be fully internalized.

I didn’t necessarily mean “original sin” in the Christian way. Catholics are especially big on that concept, and even people who no longer consider themselves Catholic often have lingering pangs of guilt that have nothing to do with anything they have done in their lives. Others carry different forms of “original sin”—a sense of guilt or unworthiness because their father was an alcoholic, or they were raised by an unwed mother. People often blame themselves for things far beyond their control.

Much guilt and shame is unwarranted, and even if someone has done something wrong, after he has done his best to make amends, what is the point of his continuing to beat himself up for whatever it is he’s done? He can’t move backward. He can only move forward from the place where he is now. He can do his best to improve and work to not repeat his mistakes, but keeping himself up at night, reexamining things that can’t be undone is useless. That energy is better spent learning what to do better next time.

You can read the rest of Mike’s story in “Going Om,” now available in in hardcover, paperback, and Kindle. 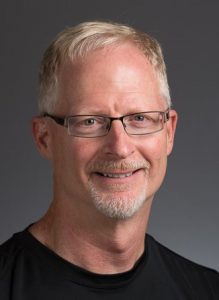 Michael Huggins is the Founder and Executive Director of the Transformation Yoga Project. In 2009, Mike along with his employer and three executives pleaded guilty to a misdemeanor which landed him in prison for nine months. Little did he know the yoga he had practiced and taught some years before would turn out to be his salvation. Upon his release he declined lucrative offers to return to the corporate world and instead founded the non-profit which teaches trauma informed yoga to prisoners and those struggling with trauma or addiction. He is a frequent speaker on tools for self-empowerment and the power of yoga as tool for rediscovering your true self. He is also an active member of the Yoga Service Council. For more information, visit his website, hugginsgoingom.com.